It is with great sadness that one of the first pieces of news that I bring you is the death of Max Boisot earlier this month in the UK. 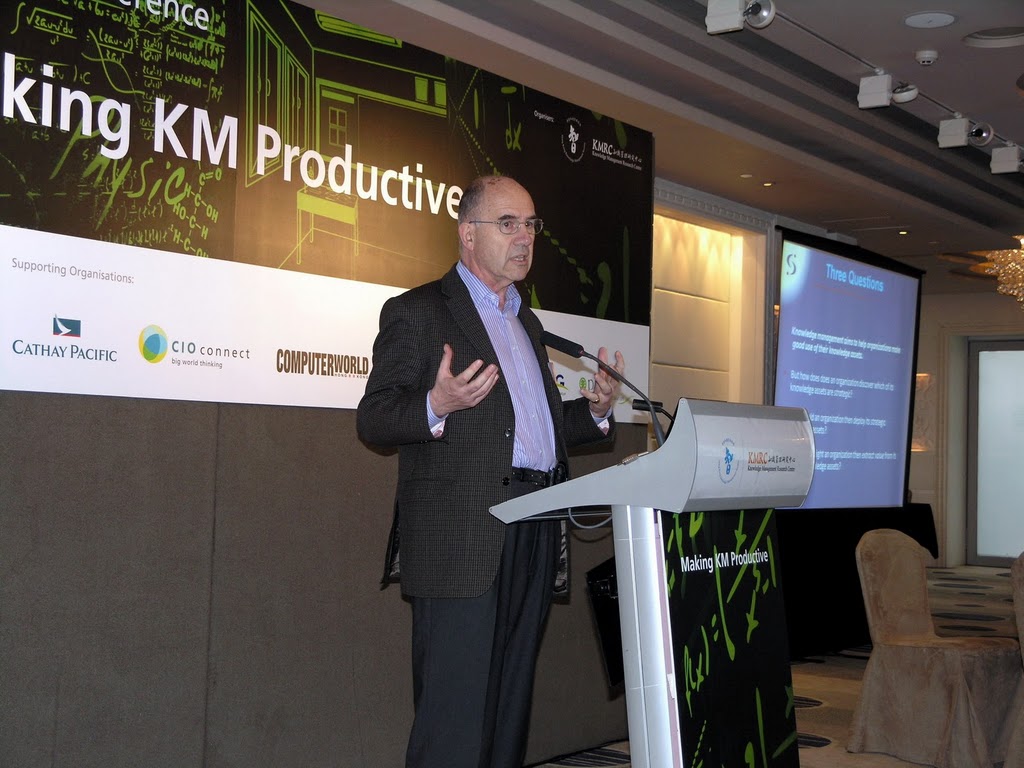 As many of you know, Max presented on two occasions to the HKKMS, the first of which was to a small group of corporate members at the FCC in December of 2009. Many of you though will remember him as the keynote presenter at our Conference in March 2010. We have a recording of that talk and will look to make it available on this site in the near future.

Max was a truly brilliant man. He studied architecture at Cambridge in the 1960’s, and this discipline provided the framework for a deep understanding of the many areas of knowledge that he acquired during his career. I first met him at a coffee shop in London in the summer of 2009, and this modest, self effacing and gentle man proved to be outstanding company, with his understated humour and superb conversation.

Professor Boisot held the Chair in Strategic Management at the Birmingham Business School (BBS), the University of Birmingham. He was an also Associate Fellow at the Said Business School, University of Oxford, and was a visiting fellow at the Sol Snider Entrepreneurial Center of the Wharton School, the University of Pennsylvania. He held an MSc in Management from M.I.T. as well as a PhD in technology transfer from Imperial College, London University. He was working on with CERN, the high-energy physics laboratory in Geneva.

From 1984 to 1989 Max Boisot was dean and director of the China-EC Management Program, the first MBA program to be run in the People’s Republic of China in Beijing. Max Boisot designed and negotiated the program, which subsequently evolved to become the China-Europe International Business School (CEIBS) in Shanghai, currently one of Asia’s top business schools.

His book, Knowledge Assets: Securing Competitive Advantage in the Information Economy (Oxford University Press, 1998) was awarded the Ansoff Prize for the best book on strategy in 2000.

He is a great loss to the fields of Strategy and Knowledge Management.

3 Responses to “Max Boisot, a great loss to the KM field”